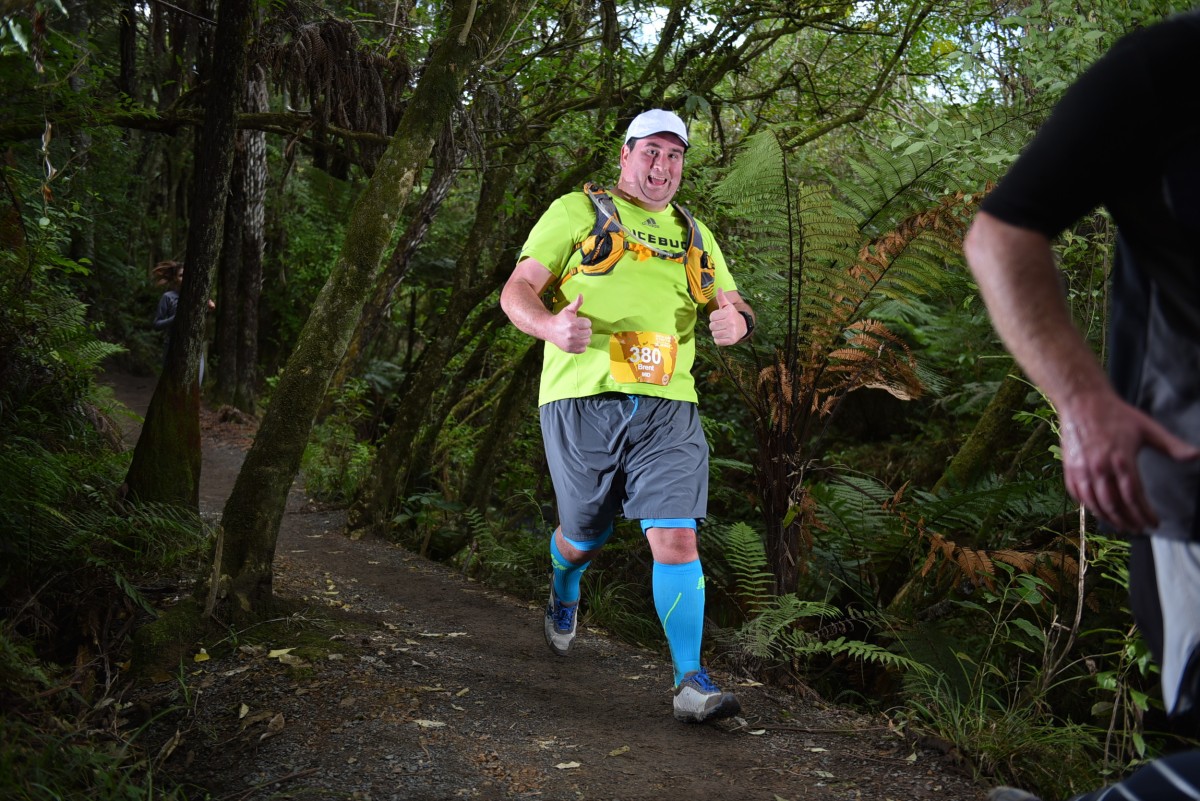 It’s starting to dawn on me that I apparently can run faster for longer than I thought. In the past I would happily plod along at training and races at the same leisurely 10min/km average pace. With meaning too this in fact it had subconsciously become the goal to stay close to that mark. But since I’ve been training with Chris and having him called out on this stagnation the 10min/km is to be left in the mud. The Xterra Totara Park event is on nice quick trails with no real steep hills, so I was aiming to set a good time.

I was prescribed a short tempo run before the race, so on the Friday I headed out for a cheeky 5km by head light. But as I turned onto the trail, I tweaked my right knee somehow. I didn’t think it wasn’t serious, well I hoped it wasn’t, but it niggled enough to slow me down and tempo became conservation. After a few k’s it settled down and with a bit of ice that night I was feeling better.

Sunday saw me relaxed (and my outfit was on fleck with blue, grey and yellow) and ready to see what the extra 4km held this year. It all started well with a nice pace being set by the flowing mass of 400+ runners (and walkers) as it thinned out before the bush. Bar a few hold ups over the couple of bridges and stairs, I was happy popping out on the the farm for the uphill. Well that feeling didn’t last long, halfway up my calves tightened up and I was reduced to a uncomfortable walk.

Damn it! There goes the plan and this is going to be a long walk.

Luckily with a few testing run/walk intervals my legs got with the program and I was off again. After running down the mountain bike track’s switch backs, all the while resisting the urge to stick my arms out and make a plane sounds, I found myself a couple of pacers. One of which I found out afterwards works with my wife. Now with my pair of lovely ladies setting the pace I was back to feeling good and back on target with 7:30-8min/kms.

In the open sections I’d be looking off into the distance at the tiny little runners and thinking “you’re f’ing kidding me, I have to go way over there?” and then I’d realize “hey, I’m over here now, how’d that happen?”. Then the cycle would repeat, see people off in the distance, I’m there, see people off in the distance, I’m there and so on. Maybe I’ve reached a turning point in my running? Where the sense of distance dread is replaced by a sense of accomplishment and real enjoyment.

I was worried about doing the longer distances of the mid this year, some are close to double the distance after all. I kept flip flopping. Sure the longer distance is more bang for buck and challenging but I could measure my improvement better on the short again. But I’m starting to accept that I made the right choice. – However, I reserve the right to change my mind during Waharau – According to my good mate Strava, I have set a new PB for 10km at each event this year, and seeing the gold PR medal is pretty good motivation to keep pushing.

Being quite competitive and maybe having no one I knew to compete against last year, let me to fall into cruse mode. However this year I have my mate Lee taking part, who is of similar fitness and is also training with Chris. Sure there are was ‘the guy in the yellow’ and ‘the girl with the red pack’ last year, but when bragging rights are on the line things are a bit more serious. So whether Lee knows it or not; It’s on like Donkey Kong.

Speaking of knowing people, it was great having George out at Totara Park running her second short race. This time beating my time from last year by 40sec (I was 30sec quicker at Shakespear). Only problem is her becoming hooked, as it will lead to fights over who gets to go for a run. It’s also really awesome having people come up and tell me that you’re digging my blog. It’s great to get the feedback, and I apologize if my response is not much more than a grunt while running – not quite at the chatting level of fitness yet. 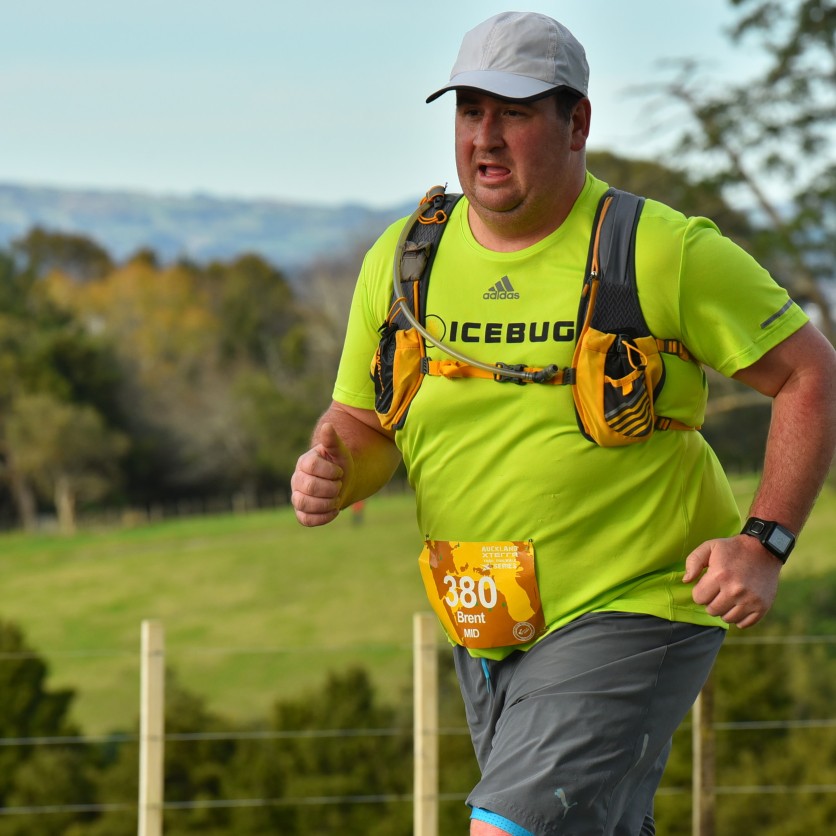 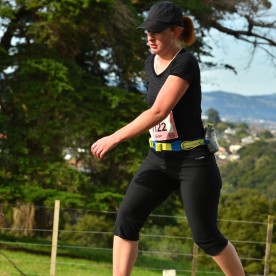 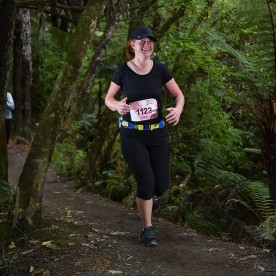 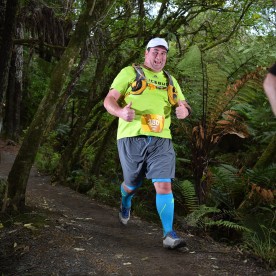 3 thoughts on “Searching for a Race Pace” 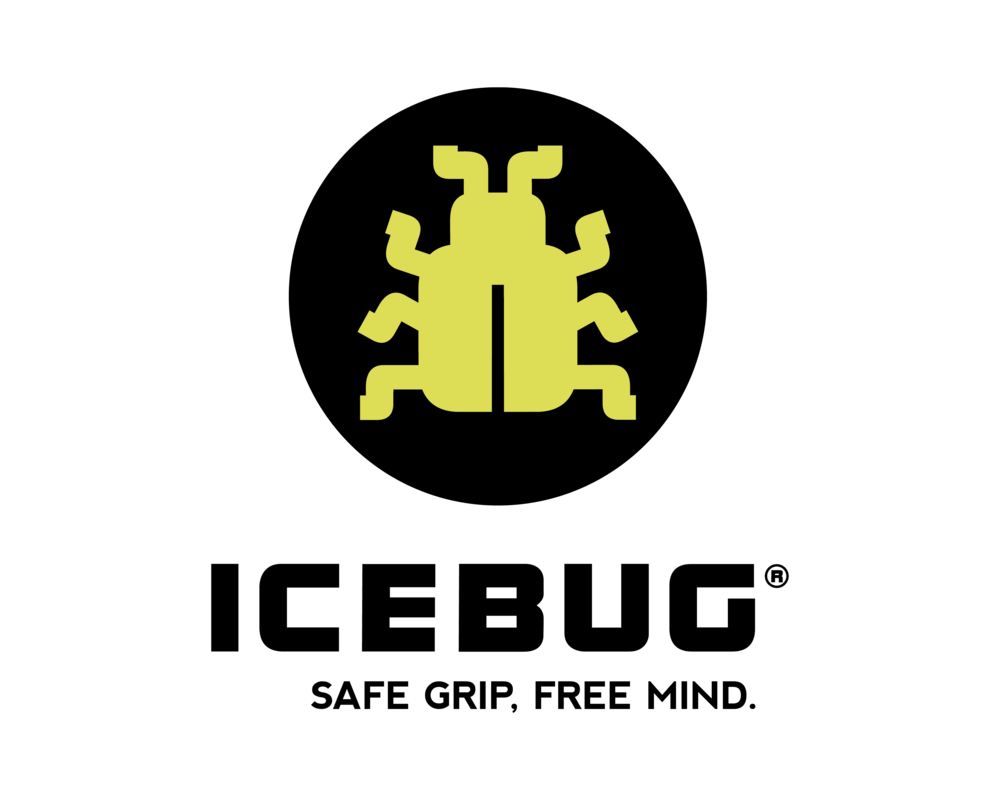 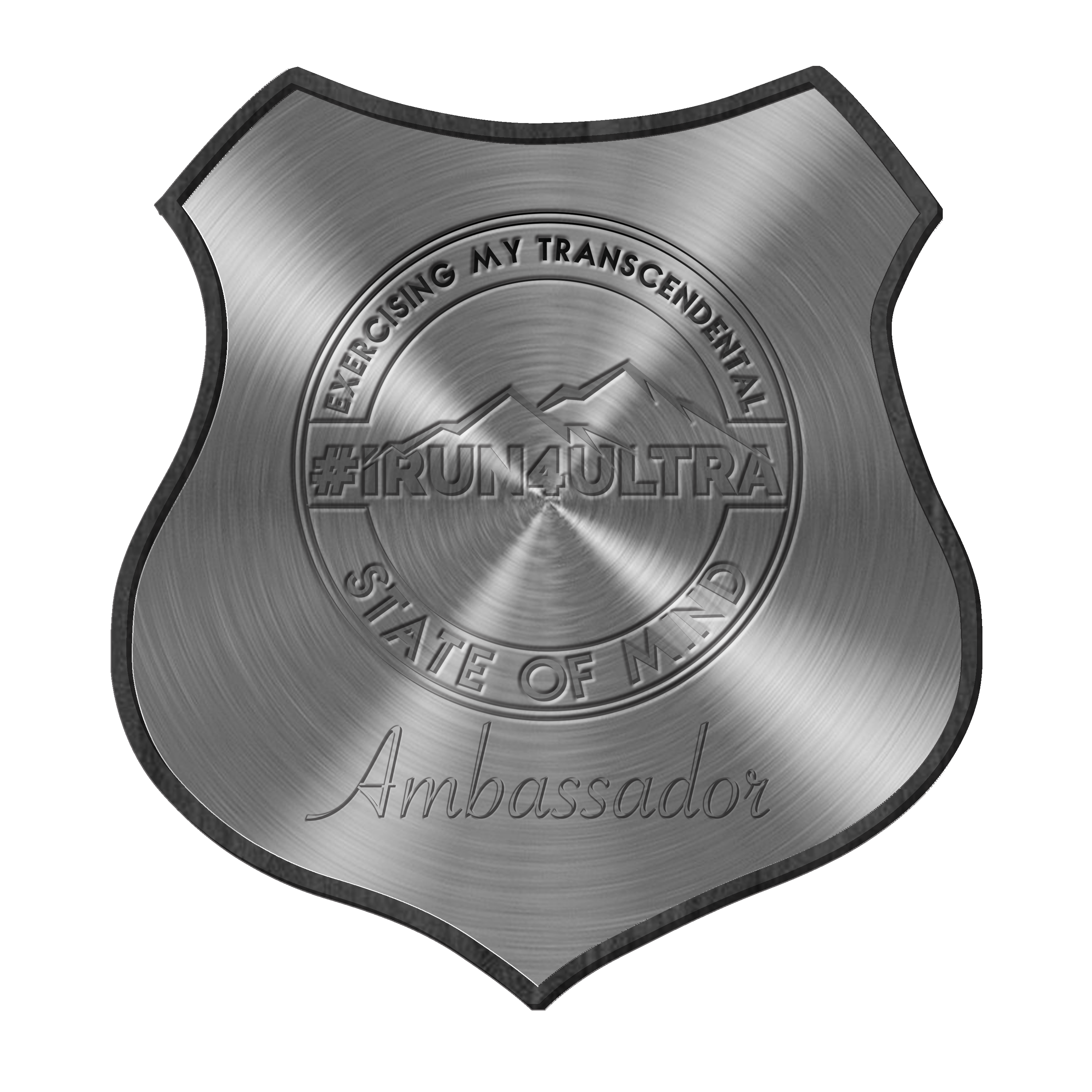